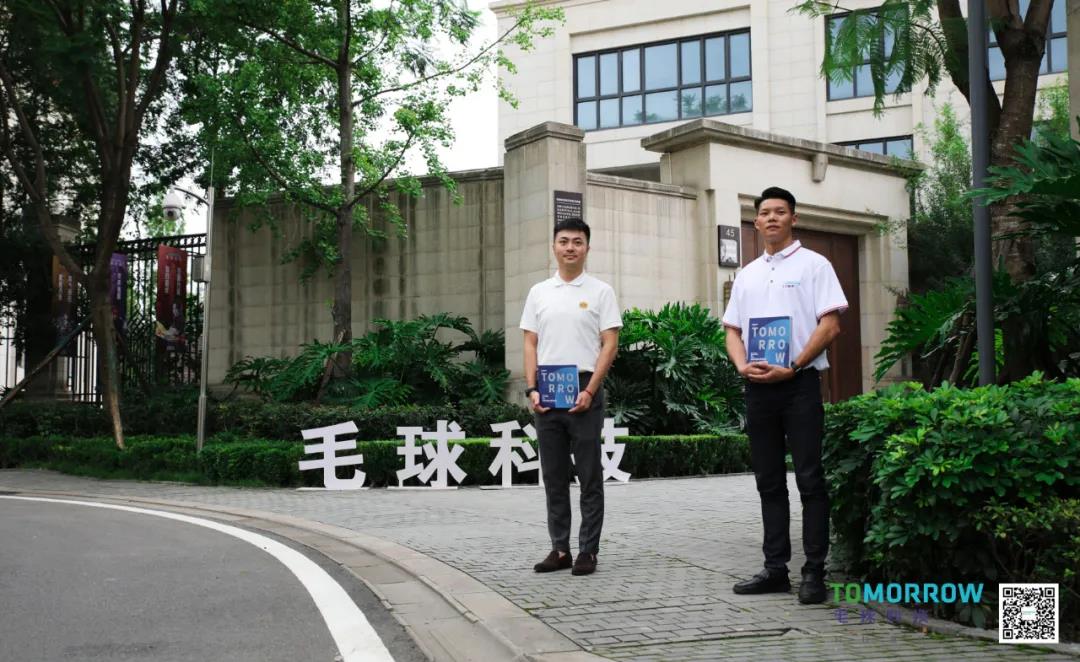 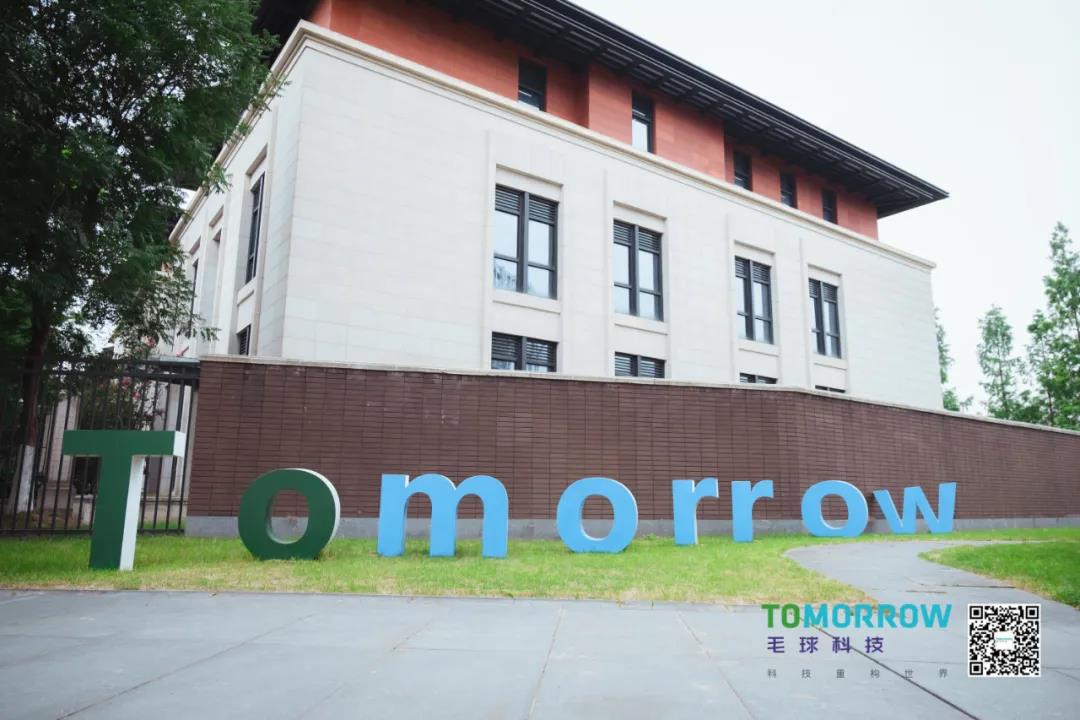 Maoqiu science and technology group, as a well-known domestic blockchain underlying computing technology development, application development and technical service company, is committed to promoting the deep integration of blockchain technology and the real economy. Maoqiu Technology Group is rooted in the underlying computing resources of blockchain, and provides systematic computing services for blockchain entrepreneurial enterprises and individual investors. It has been recognized as a quasi Unicorn enterprise in the "Torch Plan" by the government of Chengdu high tech Zone. It has become one of the first batch of enterprises to settle in "Tianfu Long Island" (also known as gazelle Valley). It is a leading blockchain enterprise in Sichuan Province. It won the "2019 most valuable investment value" award in the new business conference, and was rated as the "top 100 blockchain enterprises in 2019" by the well-known blockchain media Golden Finance and economics. As early as the founding of maoqiu science and technology group, maoqiu science and Technology Group cooperated with well-known Japanese game production companies to jointly develop a brand-new card type hand game "forever of boxing king" based on the IP characters of boxing emperor. 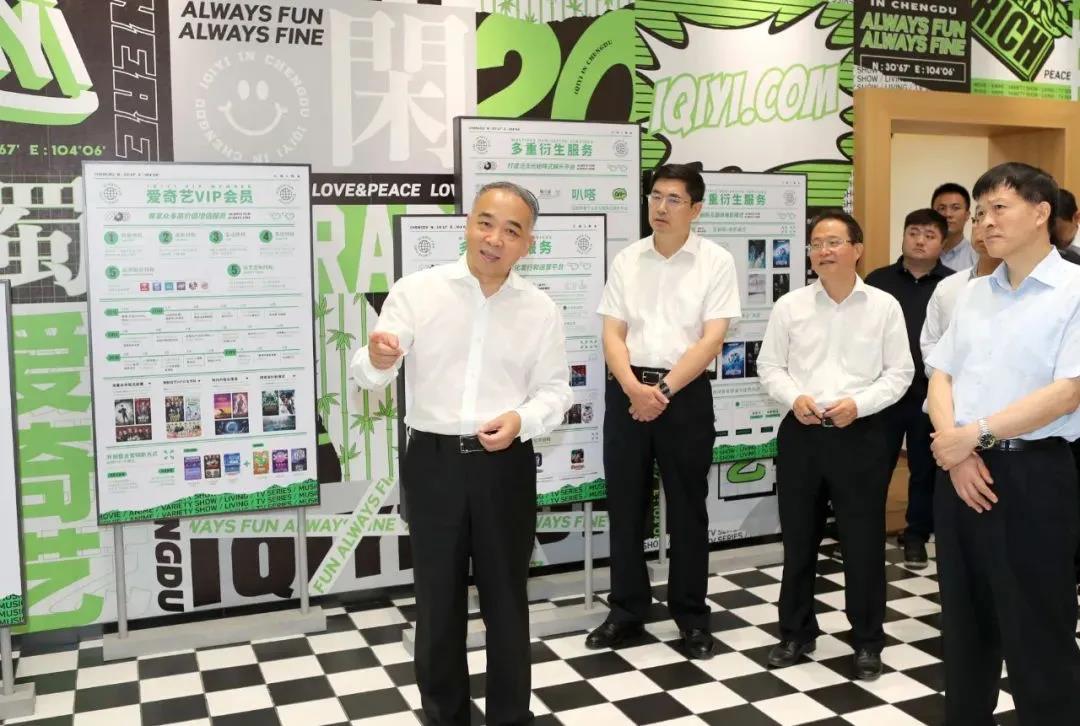 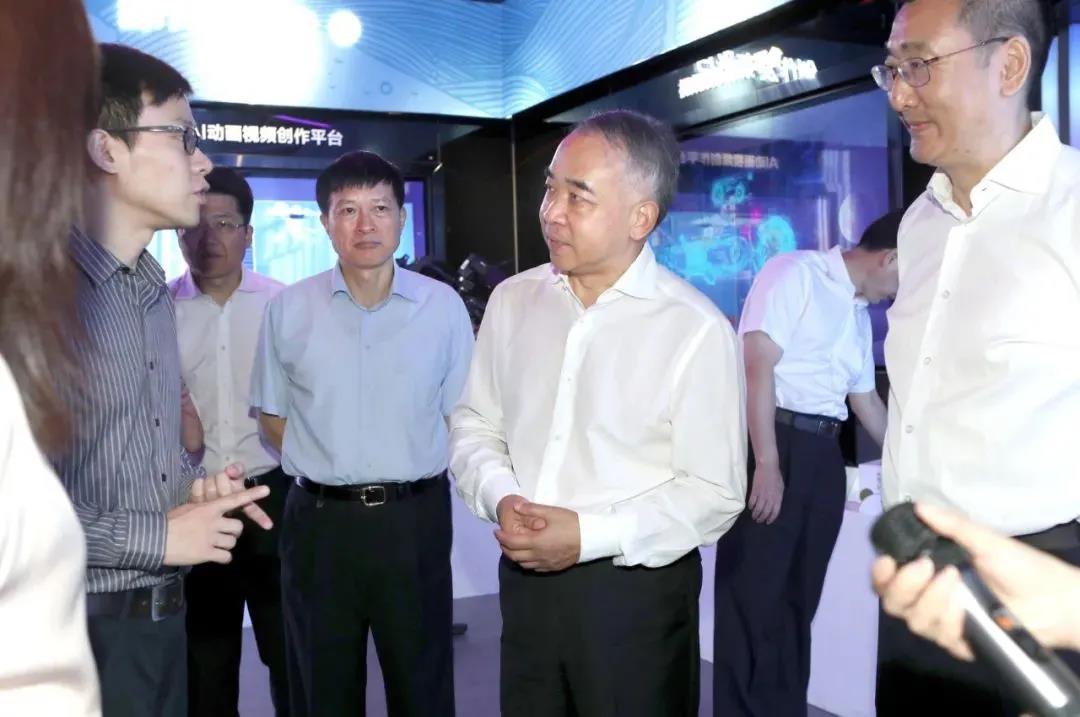 As a subversive technology, the rapid development of blockchain technology has attracted extensive attention from all walks of life. Blockchain technology is expected to create a "value Internet", promote the entire economic system to achieve technological change, organizational change and efficiency change, and make an important contribution to the construction of a modern economic system. The wide application of blockchain technology will provide new ideas and solutions to the problems faced by the development of digital cultural and creative industries in China, and provide new paths and space for the transformation and upgrading of the industry, the improvement of quality and efficiency, and the road of high-quality development. 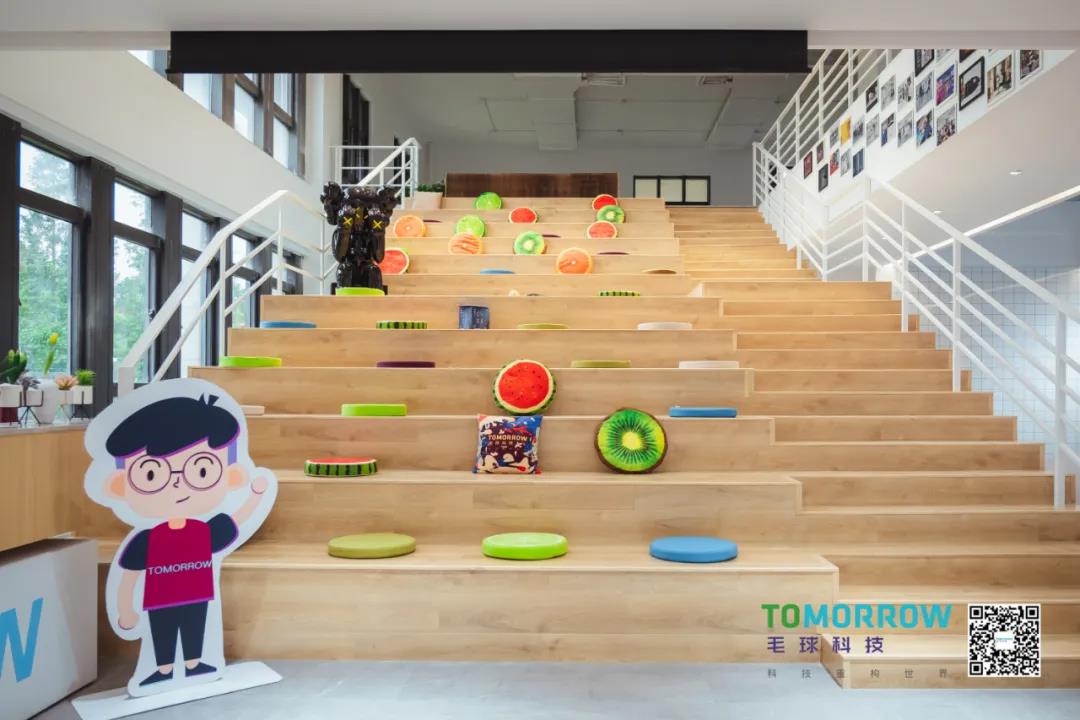 This time, the four leading groups of Chengdu municipal Party committee and relevant leaders of Chengdu visited iqiyi Fashion Culture Workshop and Chengdu Radio and television Himalayan Network Technology Co., Ltd., which were settled in gazelle Valley, and listened to the future development plans of the above enterprises. We look forward to the achievements of the above enterprises in the cultural and creative field in the future, make new contributions and create brilliance for the high-quality development of digital culture industry in gazelle Valley industrial community, and help Chengdu to build "the first city of digital culture and innovation in China". At the same time, maoqiu science and Technology Group will adhere to the new mission and responsibility, upgrade, become stronger, better and bigger, form a leading role, and further consolidate the cultural and creative project support for Chengdu to build into a world famous cultural city and a world famous cultural and creative city.