At the beginning of the year, general secretary Xi Jinping presided over the sixth meeting of the central finance and Economic Committee and delivered an important speech. Thematic deployment promoted the construction of Shuangcheng economic circle in Chengdu Chongqing region and made it a national strategy. This is the latest and greatest strategic opportunity to usher in the development of Sichuan and Chongqing. It is also the strategic decision of the vast majority of the people of Bashu who longs for and longs for a long time. It fully embodies the concern and ardent expectations of the Central Committee of the CPC Central Committee with Comrade Xi Jinping at the core of the development of Sichuan and Chongqing. At the symposium, the discussion was mainly focused on the construction of new economic highland, and the urgency of the new development pattern was interpreted in combination with the current situation; the strategic connotation and strategic measurement of Chengdu Chongqing double city economic circle were interpreted from the time dimension, combined with regional and global development trend and national strategic deployment. 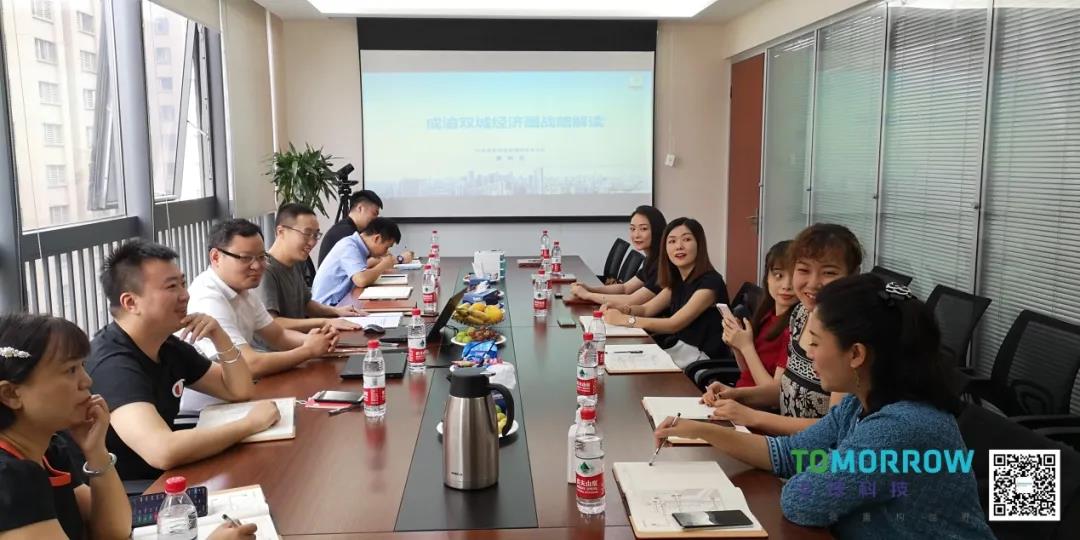 As a well-known domestic private blockchain bottom computing technology service, application development and technical service company, maoqiu Technology Group aims to realize the performance expansion of distributed applications to meet the real business needs of the real world. As one of the basic protocols of the next generation of global credit certification and value Internet, blockchain is a major breakthrough technology to completely change the operation mode of business and organization. In science and technology enabling industry, maoqiu science and Technology Group has deeply cultivated the innovative application of blockchain technology, promoted the real implementation of blockchain technology, served the Chinese industry, and promoted more industries to embrace new technologies.

At the symposium, it was explained that the unclear industrial positioning and extensive industrial cooperation mode among various regions in Sichuan and Chongqing are the important reasons for restricting the coordinated development of industries. The two places need to focus on the construction of industrial chain, industrial cluster and industrial belt, focus on extending, strengthening and supplementing the chain, increase the attraction of high-end industries and high-end industries, vigorously cultivate a number of world-class industrial clusters such as electronic information, equipment manufacturing, food and beverage, advanced materials, energy and chemical industry, and vigorously promote the rapid rise of new industries and new formats such as 5g, artificial intelligence, big data and blockchain, We should comprehensively form industrial relations that rely on each other and promote each other, create a good industrial ecology, and constantly enhance the regional economic support and regional driving force. At the same time, Mr. Bai Di, vice president of maoqiu science and technology group, on how to integrate the current new infrastructure and new economy and other issues, on-site released the unique views that enterprises should use blockchain technology to improve productivity or digital transformation, integrate blockchain technology in the existing application scenarios, promote the development of various industries, and jointly create a new economic highland construction. It is believed that the new infrastructure can endow new industries and inject new impetus into the economic transformation and upgrading and high-quality development of Chengdu Chongqing Shuangcheng economic circle. 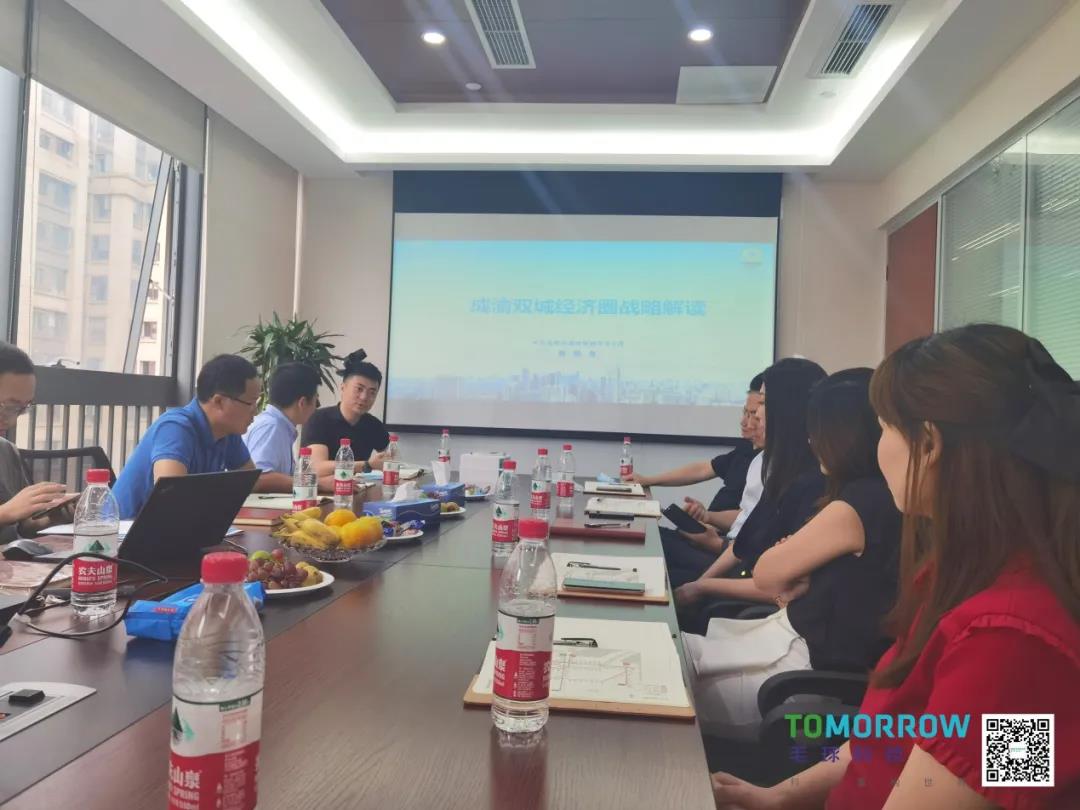