Wang Mingliu, chairman of maoqiu science and technology group, was invited to attend the forum of young generation of private economic personages in Chengdu 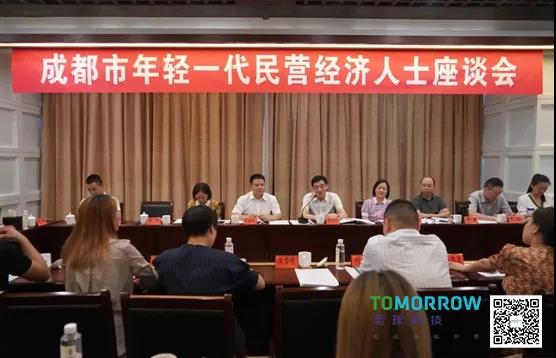 Li Banghua, deputy secretary of the United Front Work Department of the municipal Party committee and Secretary of the municipal Party committee secretary of the Municipal Federation of industry and commerce, pointed out that general secretary Xi Jinping's important speech at the entrepreneurs' Forum has energized the majority of private enterprises, pointed out the direction and greatly encouraged the confidence of the market players. It is necessary to take the study and implementation of the spirit of the general secretary's speech as an important political task. We should clearly understand the advantages of strategic opportunity superposition, development toughness, open door hub and livable living city in Chengdu's current development. We should focus on the main business and do well in industry, so as to promote the development of enterprises and cities as well as the times. 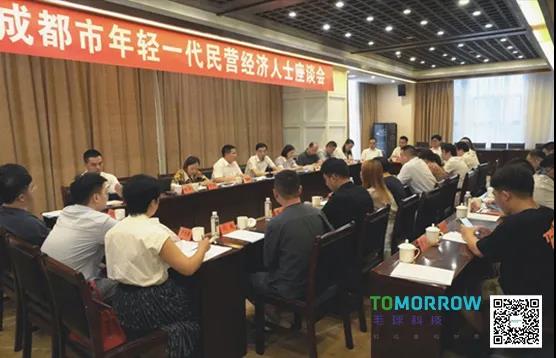 The young entrepreneurs who attended the forum spoke enthusiastically and expressed their opinions on the impact of the epidemic on the economy and society, the development direction of enterprises in the post epidemic era, the impact of Sino US trade friction, and the work suggestions for the Federation of industry and Commerce of the United Front Work Department. Among them, Mr. Wang Mingliu, chairman of maoqiu science and technology group, believes that the general secretary fully affirms private enterprises from their status, role and contribution, and has a clear attitude of "two unshakable" and gives them "reassurance". At the same time, it also provides a prescription to solve the problem of private economy development. Moreover, it is clear that we should pay attention to the implementation of policies and measures in six aspects, which contains higher expectations for private enterprises and injects "cardiotonic" into the long-term development of private economy. Wang Mingliu deeply realized that struggle is the broadest stage for private enterprises, and at the foot is a solid platform for his father's painstaking accumulation. He said that he inherited and carried forward the spirit of the older generation of hard work, daring to do pioneering work, focusing on industry, and doing a good job in the main business, doing his own things in a down-to-earth manner, enhancing the innovation ability and core competitiveness of enterprises, and striving to make the woolball technology stronger and better and compete in the world Win a bigger advantage. 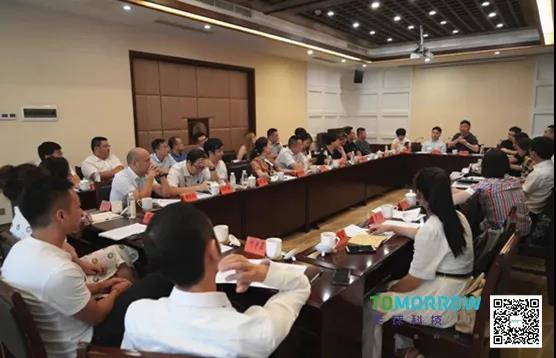 Under the leadership of chairman Wang Mingliu, maoqiu science and Technology Group will take advantage of the situation, keep its integrity and be a brave person to create history. It will gather the advantages of technology and talents in the construction of computing power center, research and development of blockchain technology, application landing, server design and development, and computing trusteeship, and constantly strengthen the application practice of blockchain industry under the guidance of multi-level competent units To explore the path and practical application of blockchain enabling real industry, explore the responsibility of blockchain operation mode in line with China's laws and industrial development needs, and strive to promote the blockchain technology to empower China's real industry and help the construction of Digital China.