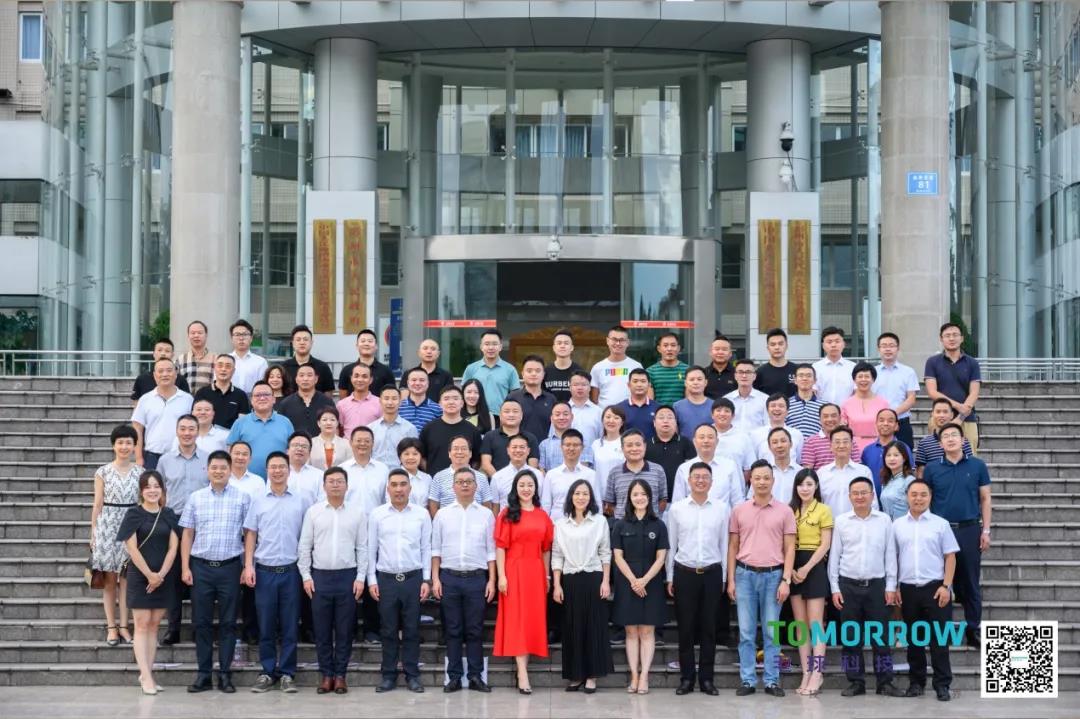 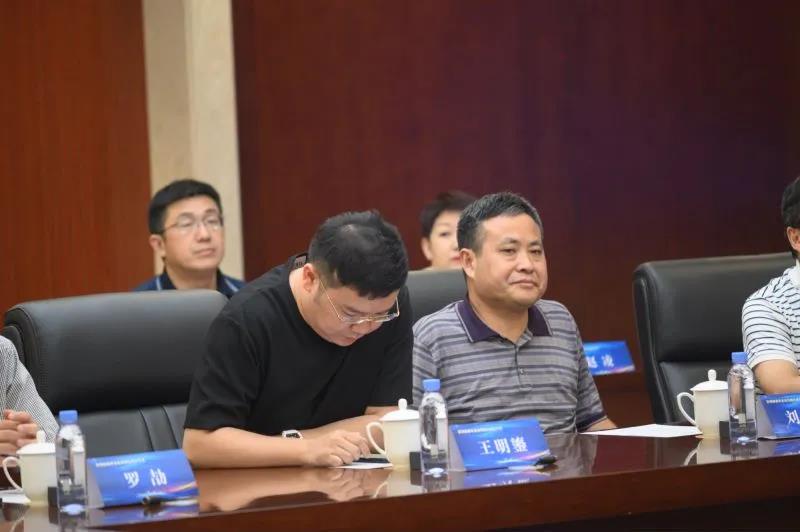 Wang Mingliu, founder and chairman of maoqiu science and technology group, as the vice president of Sichuan business association, thinks that Pengzhou young entrepreneurs' chamber of commerce can form a good business exchange platform, and personal ability and cognition are limited. However, if more people are combined together, the collision of ideas will produce great value. And hope to unite the majority of Pengzhou young entrepreneurs, cherish the heart of children, adhere to the service as the guide, strive to create a four good chamber of Commerce; set a long-term vision, carry forward the spirit of Sichuan businessmen, lay a solid foundation for a century; lead the ethos, practice the national strategy, and achieve innovative development. Work together to create a more brilliant tomorrow, create a better future for Pengzhou, and contribute to the regional economic development of Sichuan Province. 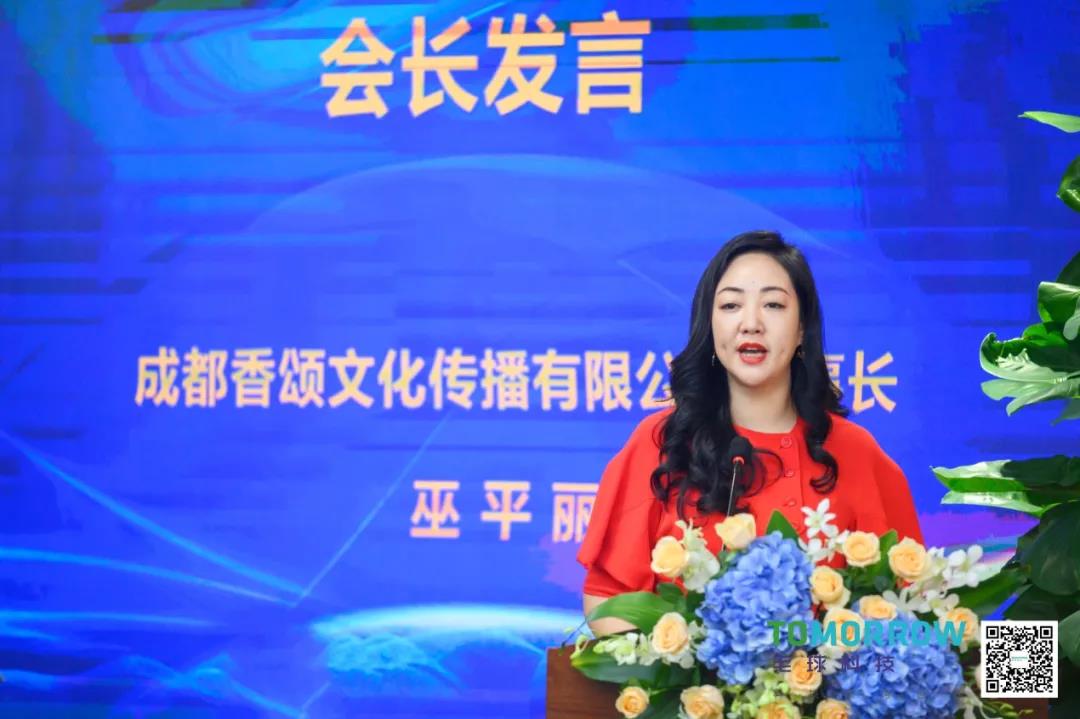 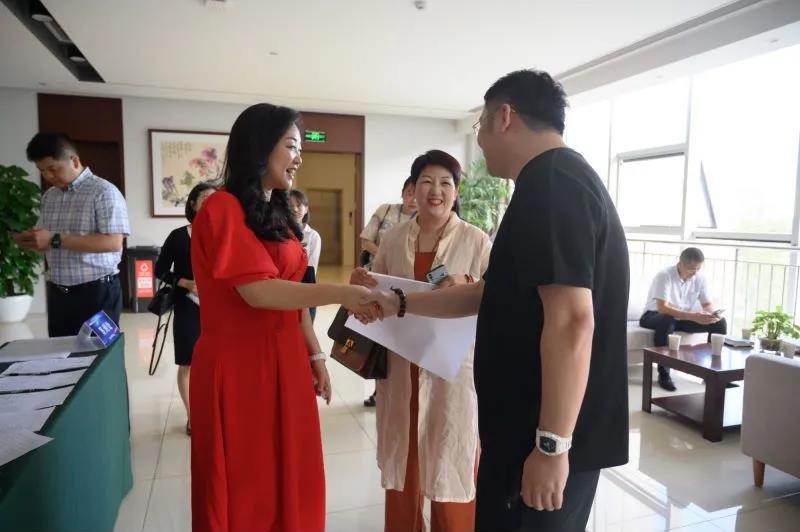 The meeting adopted the constitution of Pengzhou young entrepreneur chamber of Commerce, and elected the first president, vice president, secretary general, chief supervisor and board members of the chamber of Commerce. Wu Pingli, member of the CPPCC Chengdu Municipal Committee, member of Pengzhou CPPCC Standing Committee and chairman of Chengdu Xiangsong Culture Communication Co., Ltd., was elected president. Wang Mingliu, a private entrepreneur and founder and chairman of maoqiu science and Technology Group in the post-80s era in Sichuan, hopes that young entrepreneurs in Pengzhou can embrace the new spring of private economy and show new achievements in innovation and development. He has made positive contributions to the high-quality economic development of Pengzhou City.